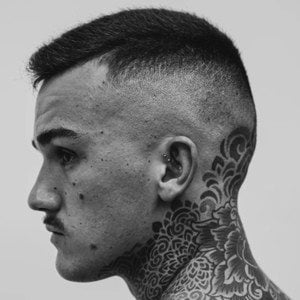 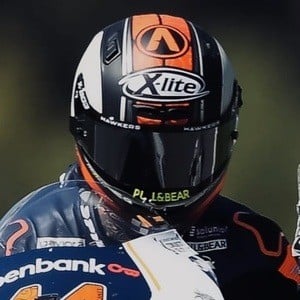 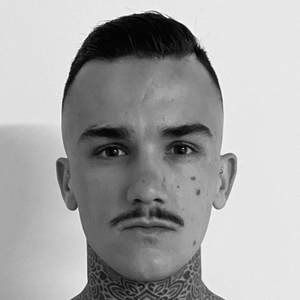 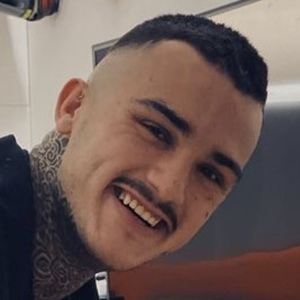 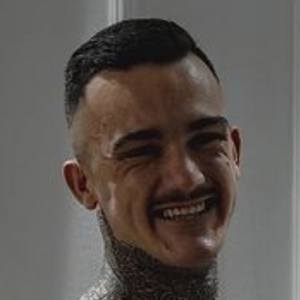 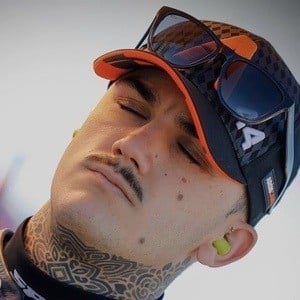 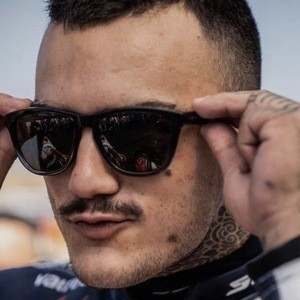 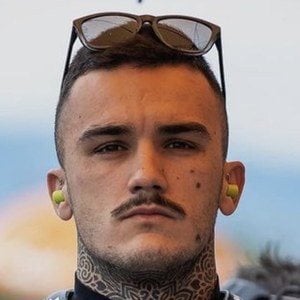 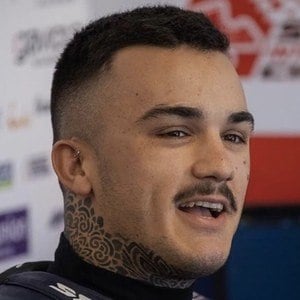 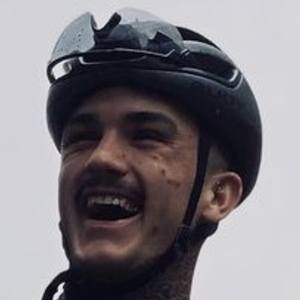 Spanish motorcycle racer who first competed in the Grand Prix Moto3 class for Team Estrella Galicia in 2016. He finished the 2017 season in the 3rd place championship position with 199 total points.

When not racing motorcycles, he spends his time riding regular bicycles.

He joined the ranks of star Spanish motorcycle competitors like Joan Barreda and Josep Garcia.

Arón Canet Is A Member Of