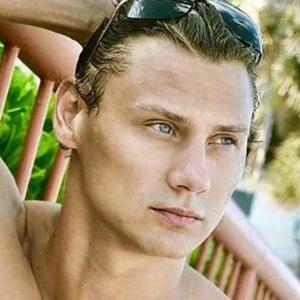 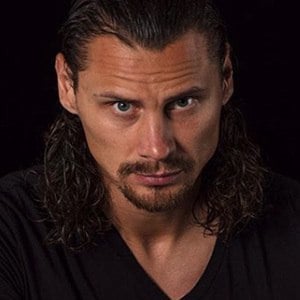 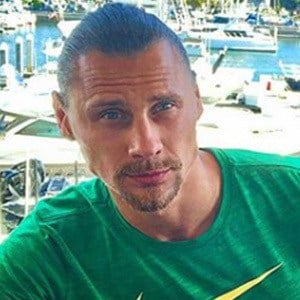 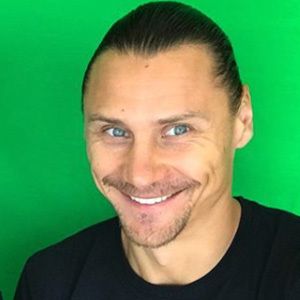 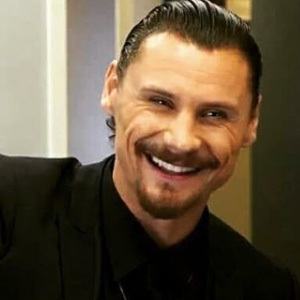 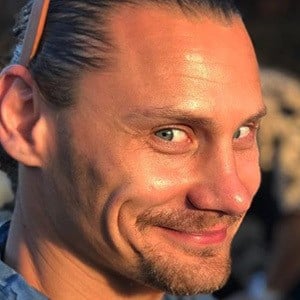 Actor who has landed roles on television shows like Rizzoli & Isles, Bosch, Teen Wolf and MacGyver. Additionally, he has won several awards for his acting on the web series F**Kin' Actors.

He was raised primarily in Belarus and made his television debut on an episode of Sled in 2007.

He performed stunt work on the action thriller Sparks (2013).

He has made multiple appearances on Conan O'Brien's TBS show Conan.

Art Kulik Is A Member Of