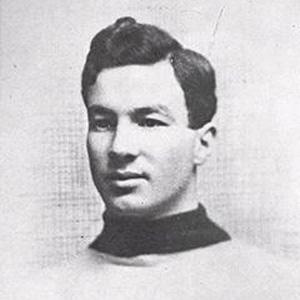 Canadian hockey player who was regarded as one of the best defenders of his time. He pioneered skating with the puck up the ice instead of passing to a forward.

The trophy for most points in the NHL was named after him as the Art Ross Trophy, awarded at the end of every season.

He raised two sons with his wife Muriel.

He was one of hockey's top defenders before the NHL began, then Bobby Orr took the reigns as the league's top defender 40-or-so years later.

Art Ross Is A Member Of