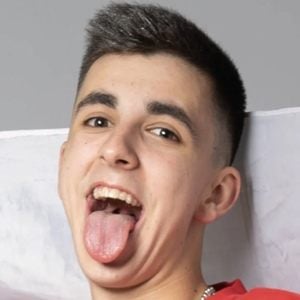 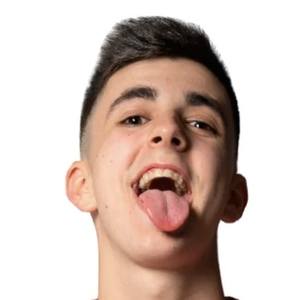 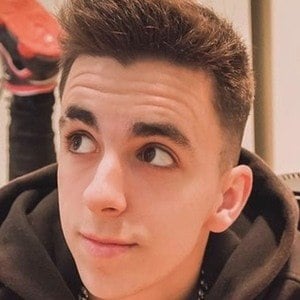 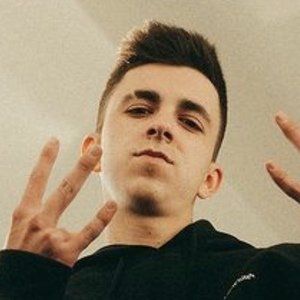 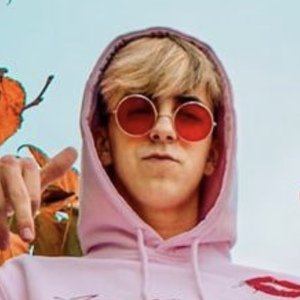 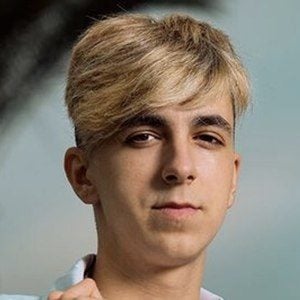 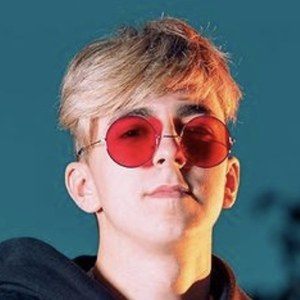 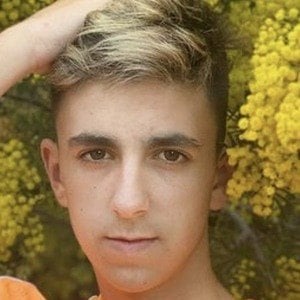 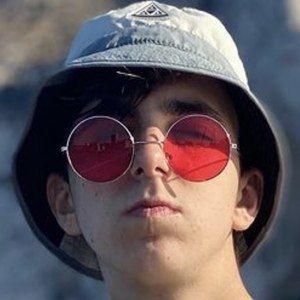 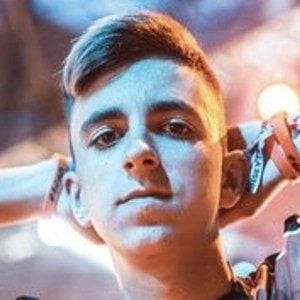 He began his YouTube journey in February of 2018 with a video called "¿COMÓ HACER PARTIDAS PRIVADAS EN FORTNITE?"

He is extremely popular on TikTok, where he posts short comedy videos for over 3.7 million fans. He has streamed live on a Twitch account called artagametv.

He would reside in Valencia, Spain but is originally from Moscow, Russia.

ARTA GAME Is A Member Of