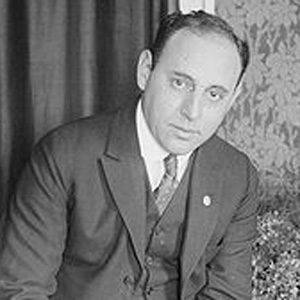 Singer-songwriter who wrote "Aba Daba Honeymoon," which was featured in the MGM film Two Weeks with Love.

He helped form the vaudeville show Weston, Fields, and Carroll.

He was known for his performance of "Hunting the Hun."

He was a fan of Irving Berlin.

Arthur Fields Is A Member Of