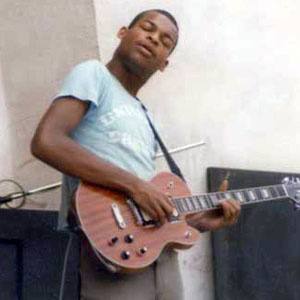 He played in a jazz trio called Eternity.

He was at his music height when his life was cut short by AIDS.

He grew up around Brooklyn in the center of the jazz scene.

Arthur Rhames Is A Member Of