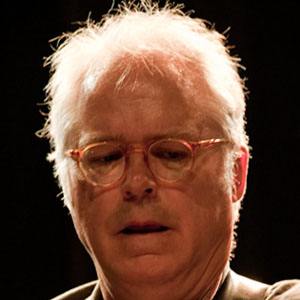 Jazz guitarist who started performing in the 1960s with Elvis Costello and John Zorn.

He studied with the Denver Symphony Orchestra in his high school days. One of his first instruments was the clarinet.

He was a close friend of cartoonist Gary Larson and provided the theme music to Larson's Far Side television series.

His parents moved from Baltimore, Maryland to Denver, Colorado when he was young.

He was the musical director for Century of Song, which featured Suzanne Vega.

Bill Frisell Is A Member Of