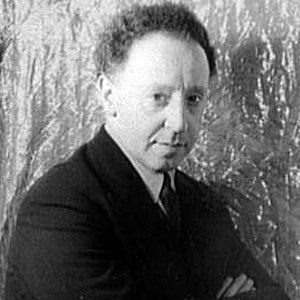 Classical musician who had an eight-decade career and achieved recognition as one of the 20th centuries' greatest piano players.

His talent was noted when he was only two, and he began to blossom into a child prodigy by the time he was four.

He was internationally respected for his mastery of numerous composers. His interpretations of Chopin were considered to be among the greatest of all time.

His father owned a textile factory. He had six siblings of whom he was the seventh and youngest.

He was given the Presidential Medal of Freedom in 1976 by President Gerald Ford.

Arthur Rubinstein Is A Member Of