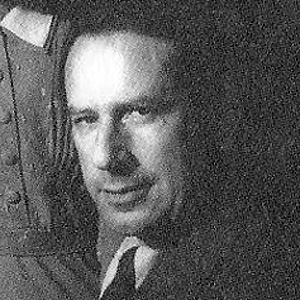 Famed musician and educator who performed Mozart's sonata for two pianos with composer Ferruccio Busoni at his Vienna concert debut.

He started piano lessons when he was five and was giving concerts by the time he was nine.

He relocated to Japan in 1929 where he would live for 15 years. He went against the country's cultural grain and promoted Yamaha pianos when the majority preferred Bechstein and Steinway.

He was invited by Ignacy Jan Paderewski to enter into private lessons with the famed pianist at the age of nine, but his parents felt he was too young.

Leo Sirota Is A Member Of