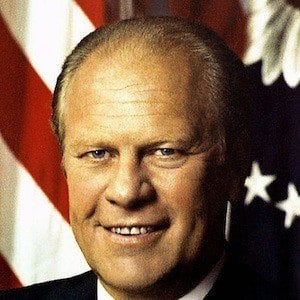 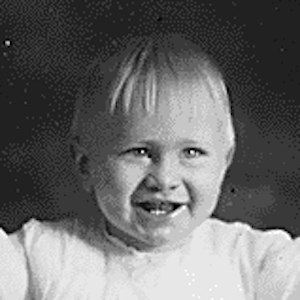 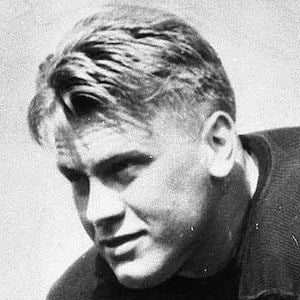 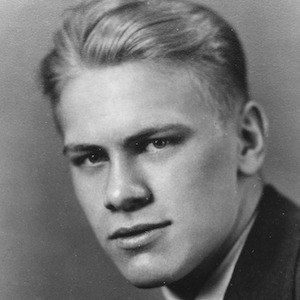 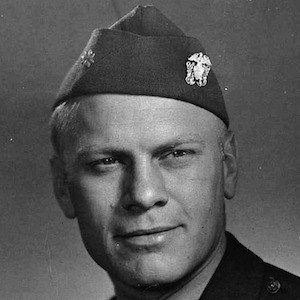 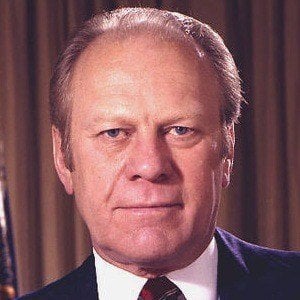 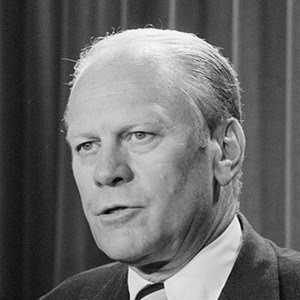 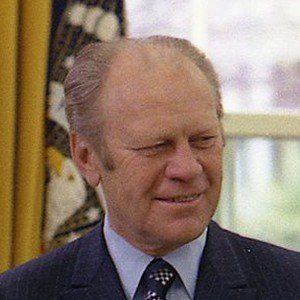 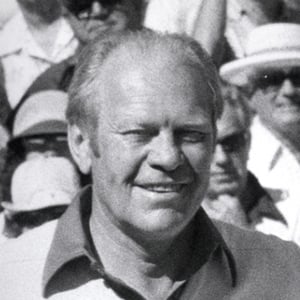 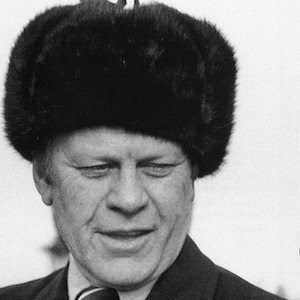 US President
#10243
Most Popular
Boost

38th President of the United States who ascended to the position following the resignation of Richard Nixon.

He was a member of the Boy Scouts of America, rising to its highest rank of Eagle Scout. He played center and linebacker for the University of Michigan's football team, helping the Wolverines to undefeated seasons and national titles in 1932 and 1933.

He granted a presidential pardon to Nixon for his role in the Watergate scandal. It immediately generated controversy and many believed this was why he lost the 1976 election to Jimmy Carter.

His grandfather, Charles Henry King, was a prominent banker. He was married to Betty Ford from 1948 until his death.

He was perceived to be a stumblebum by the general public, thanks in part to Chevy Chase's scathing portrayal of him on Saturday Night Live.

Gerald Ford Is A Member Of

University of Michigan
Born In 1913
US Presidents
First Name Gerald