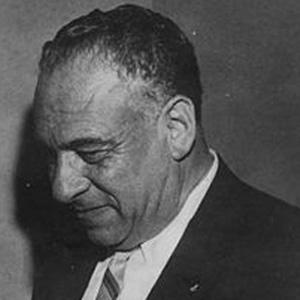 Polish-born artist known for his historically and politically themed illustrations, caricatures, and paintings. His works included "Statute of Kalisz" from 1932, "Washington and His Times" from 1932, and "Days of the Polish-American Fraternity" from 1939.

He first developed his political-artistic aesthetic in post-World War I Poland and further honed his style in France.

He displayed his set of miniatures of George Washington and the American Revolution at the Library of Congress in the mid-1930s.

He was born to Jewish parents in Lodz, Poland, which was then part of the Russian Empire.

He and Peter Max both became prominent Jewish artists.

Arthur Szyk Is A Member Of