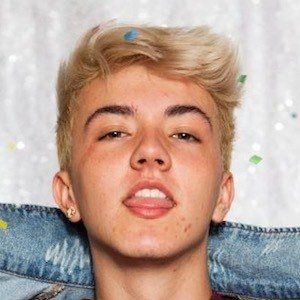 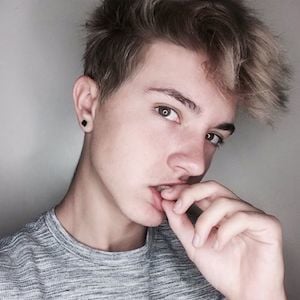 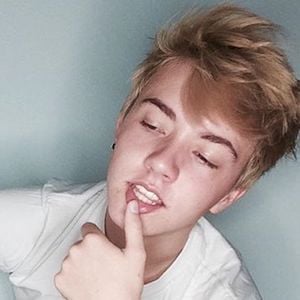 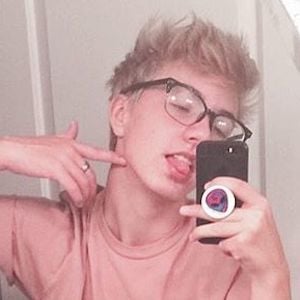 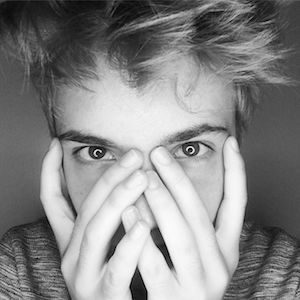 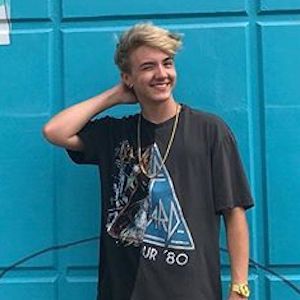 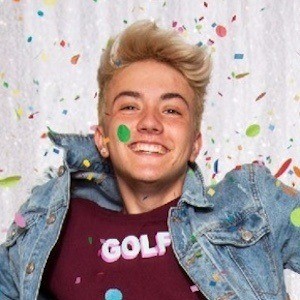 Instagram star and internet personality known for his YouTube channel featuring Q&As and reaction videos. He also has a successful musical.ly account under the name aryngarrigan.

He was born an only child to James and Brenda Garrigan. He grew up outside of Orlando, Florida in a town called Oviedo. He began a relationship with Storm Ryan in June 2017.

Aryn Garrigan Is A Member Of