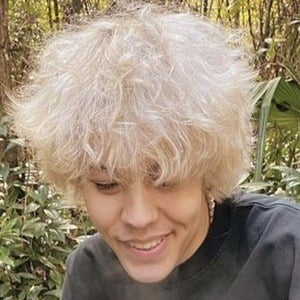 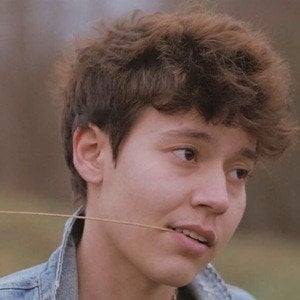 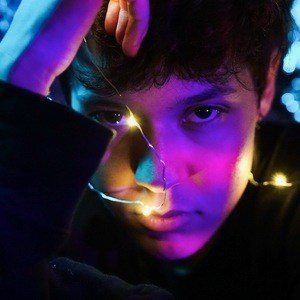 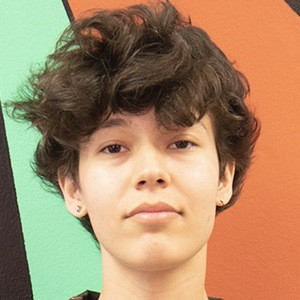 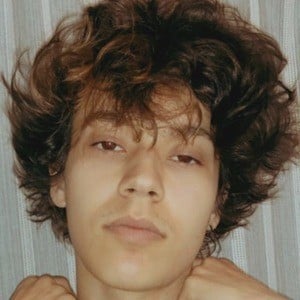 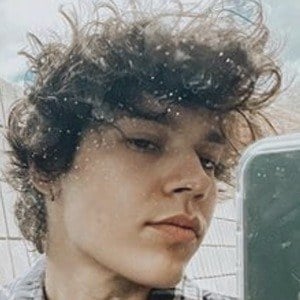 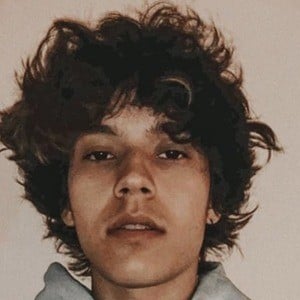 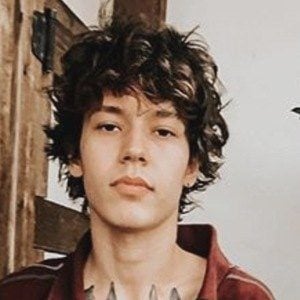 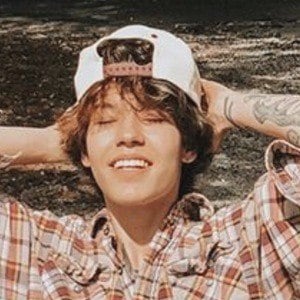 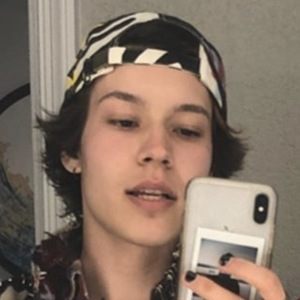 YouTuber who has over 410,000 subscribers on his channel. He first went viral while posting his gender transition videos to YouTube and went on to be profiled by various high-profile publications, including Teen Vogue and Mic.

He came out to his parents as transgender at the age of 14 and started taking Testosterone in March of 2017.

He has a sister named Ashton who's been featured in his videos. He has been dating Aryn Garrigan.

Cherliz Cohen has been featured in a number of his YouTube videos.

Storm Ryan Is A Member Of