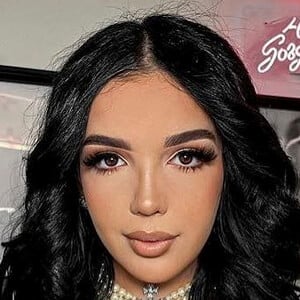 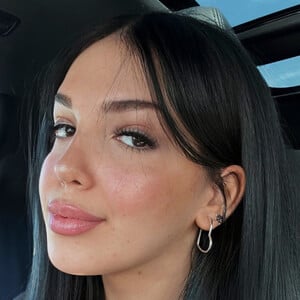 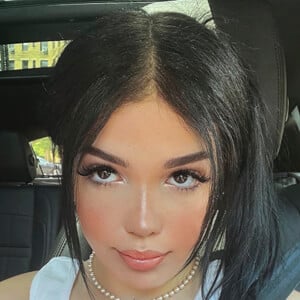 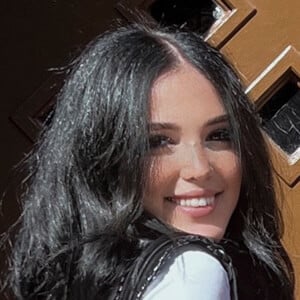 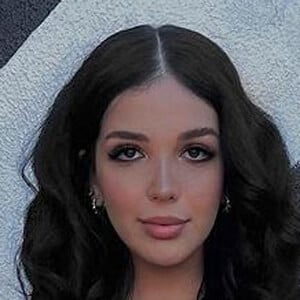 She began publishing her own magazine at age 14 and began posting makeup content online at the age of 16.

She has collaborated with make up brands such as Iconic London, Colourpop Cosmetics, and Yes Style. She posted a YouTube video called "MESSIEST VIDEO YET" featuring Storm Ryan, Raegan Beast and Aryn Garrigan.

She has three siblings named Saline, Maxelle and Meir.

Storm Ryan is featured in several of her YouTube videos.

Cherliz Cohen Is A Member Of