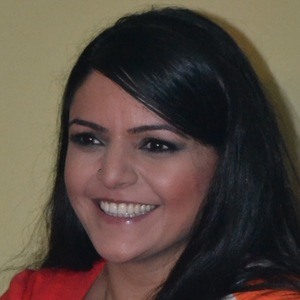 Turkish folk singer who is known for her diverse vocal ranges and performances. She is best known for her 2008 album Ne Fayda. She also shares videos of her performances along with tour dates and other lifestyle content to her Instagram and her over 140,000 followers.

She spent four years taking private singing lessons where she discovered her signature style of folk music. In 1999, she released her debut album Ceylanim.

She was interviewed by Delia Kerime on the Kanal D television network in December of 2014.

She was born in Erzincan, Turkey and soon after moved to Istanbul with her family where she was raised. She married Abidin Biter and together they have two sons.

Sibel Can is a fellow folk pop singer from Turkey known for her strong vocal range.

Arzu Sahin Is A Member Of