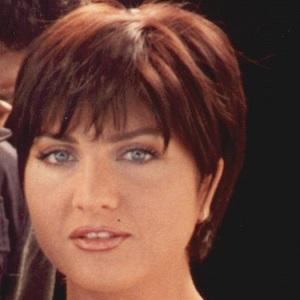 Famous for such folk pop and classical Turkish music hits as "PadiÅŸah," "Emret Ã-leyim," and "Ã‡akmak Ã‡akmak," this acclaimed vocalist became one of the most respected musicians in the Arabesque genre.

Before beginning her music career, she performed professionally as a belly dancer.

Her early hit "PadiÅŸah" was showcased in numerous Turkish television series and commercials.

She and fellow Turkish musician Ivo Papasov were both born into families of Romani descent.

Sibel Can Is A Member Of