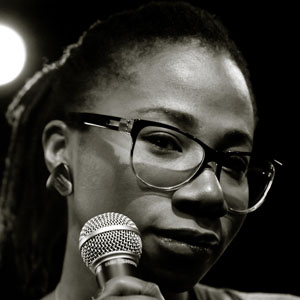 French-Nigerian singer-songwriter who was nominated for the 2011 Female Artist of the Year award at the French Music Awards.

She attended Peter King's School of Music, where she learned how to play guitar in only six months.

Her stage name, Asa, means "Hawk" in Yoruba. She was born Bukola Elemide in Paris.

She grew up with three brothers.

She cites Erykah Badu as a huge influence on her music.

Asa Is A Member Of