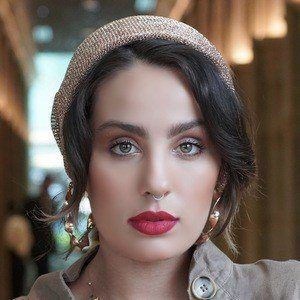 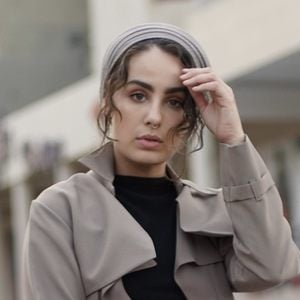 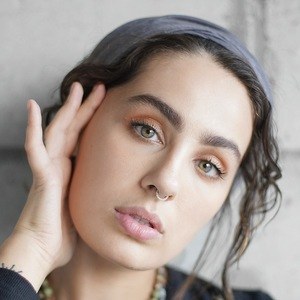 One half of the blogging duo known as the Hybrids along with her husband Ahmad whose blog is titled Hybrid in a Headpiece. She is also an Instagram phenomenon with more than 2.7 million followers.

She began blogging in March of 2012 with her first post being titled "Some Mosaic. Some Marni." She and Ahmad created their YouTube channel spin-off from the blog in May of 2014.

She founded the Kuwaiti grown and family run fashion brand Desert Baby. She also co-founded the Korean skin care line Seoul Kool in June 2018, opening a brick and mortar store for the company in Kuwait in January 2019.

She and Ahmad married November 3, 2011. They have sons named Adam and Noah.

She and Dalal Al Doub are both Kuwait-born bloggers.

Ascia Is A Member Of