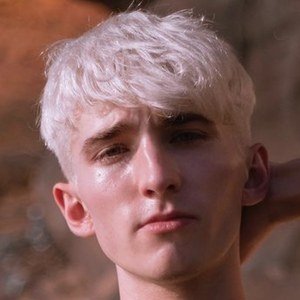 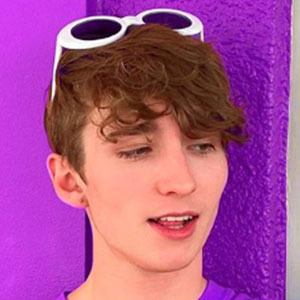 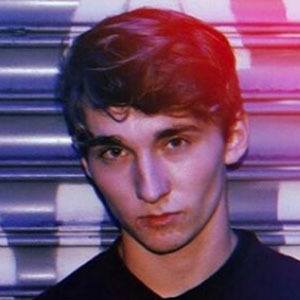 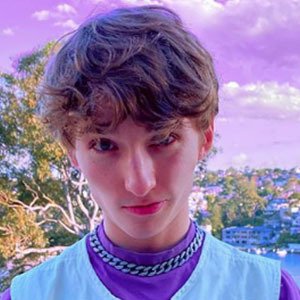 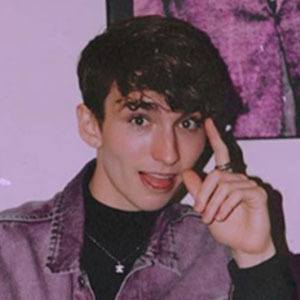 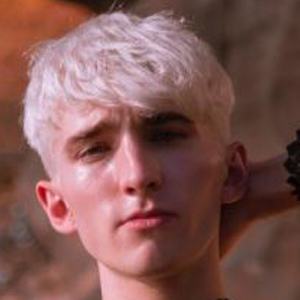 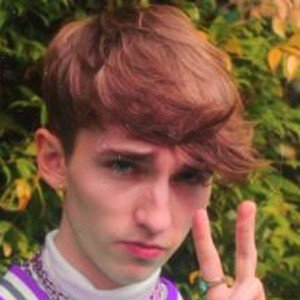 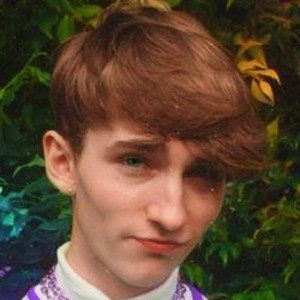 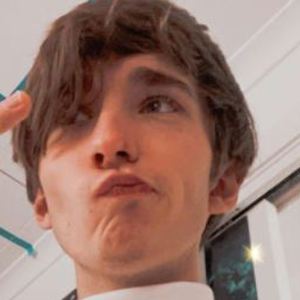 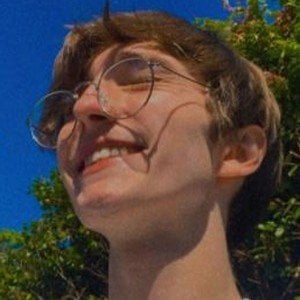 Verified TikTok personality and magician who rose to fame by showcasing his craft on his ashmagic account. His high energy street magic videos have wowed strangers and garnered him more than 9 million fans on the platform.

At the age of 11 he began busking at the Pitt St Mall. Just one year later he was named the Australian Junior Magic Champion.

He enjoyed singing, rapping, and making music in his free time.

He has two older siblings, Taylor and Kiah. Both of his parents were supportive of his career and his father managed several live performances.

Ash Magic Is A Member Of