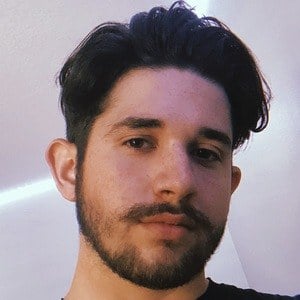 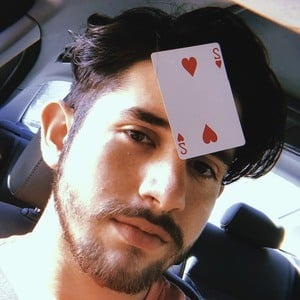 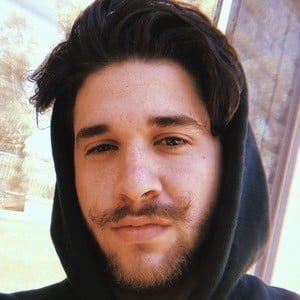 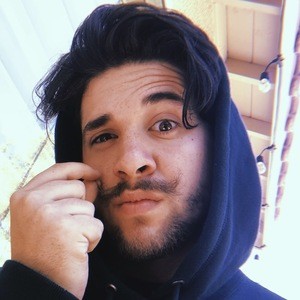 Magician who has found massive success on TikTok for sharing his expertise. His short magic trick and illusion clips often in public and with fellow social media stars like Kevin Perry have helped him grow to more than 16 million fans.

He started practicing magic after being grounded from video games when he was 12 years old. He began gaining traction as an influencer on TikTok in February 2019.

He has also regularly posted magic-centric vlogs to his The Card Guy YouTube channel. In January of 2022, he posted a montage of video clips of himself going to the gym and getting fit on his Instagram. He has also done magic and card tricks for Marshmello.

His first name is Evan. He has performed magic on TikTok for various family members, including younger cousins.

He did a magic trick for Katie Feeney that he featured on his TikTok channel in July 2019.

The Card Guy Is A Member Of