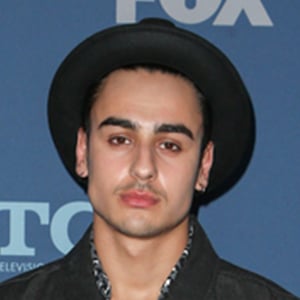 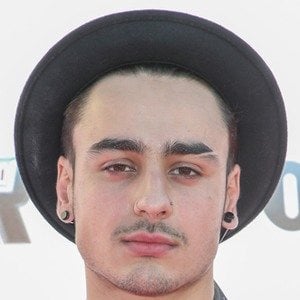 Pop singer known for his unique sound who was a finalist on The Four: Battle for Stardom in 2018. He has created his sound based off his own life experiences.

He moved to Los Angeles in 2017 to pursue his music career further. He previously spent time traveling between Amsterdam, London, Dubai, Sydney and Singapore.

He grew up in a musical family between Manchester and Brisbane. He has a dog named Toffee.

He's friends with fellow musician Jessica Jarrell, whom he also posed with on Instagram.

Ash Minor Is A Member Of