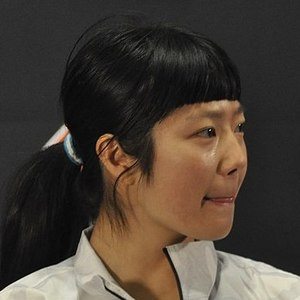 Rock climbing phenom who has been profiled by publications like Outside Magazine and The New York Times. She is considered one of the brightest young stars ever to enter the sport and has been sponsored by brands like Blue Water.

She made a name for herself by climbing the boulder problem known as Power of Silence as an eight-year-old.

At age ten, she became the youngest person ever to successfully climb a V13 grade boulder.

Her parents are Hisatoshi and Tsuya Shiraishi.

She and Aron Ralston are both famous for rock climbing.

Ashima Shiraishi Is A Member Of