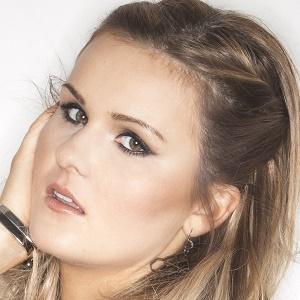 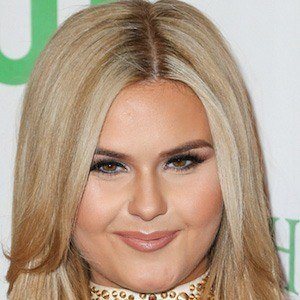 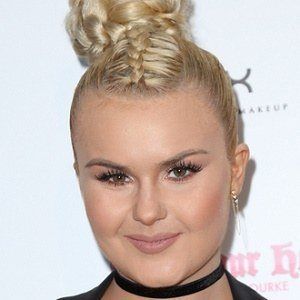 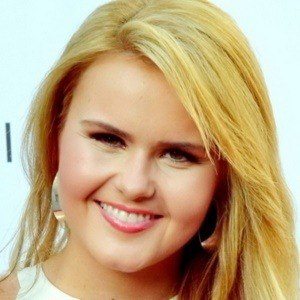 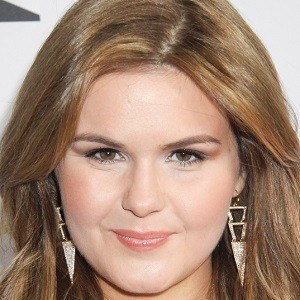 Recording artist and actress who was a member of the Radio Disney up-and-coming artist incubator program. In 2015, she released an original single called "Red Eye" and was cast in the films The Mint and The Bandit Hound, the former of which she performed songs for the soundtrack.

At the age of six, she portrayed Gretl in the Broadway and national touring production of The Sound of Music. She was featured on the reality competition show Star Search.

Her song "Ice Kingdom" was selected as part of Coca-Cola's 52 Songs of Happiness campaign in 2013.

She is a native of Southern New Jersey.

She was selected to perform for artists including Demi Lovato, Keke Palmer and Raven Symone as part of the Radio Disney incubator program.

Ashlee Keating Is A Member Of