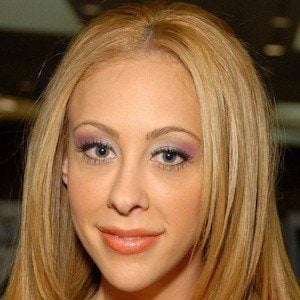 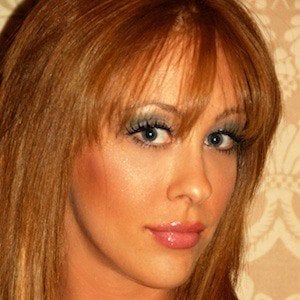 American model who has graced the cover of magazines like Playboy, Vblazin and Girls Girls Girls. She has appeared in films like Drive and was named the Miss Myspace USA Model Of The Year for 2009.

She entered the modeling industry in the early 2000's.

She is a singer and released the album What About Now on iTunes in 2011.

She is the cousin of Emmy-nominated actress Christina Ricci.

Ashlee Ricci Is A Member Of