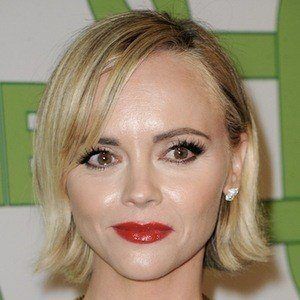 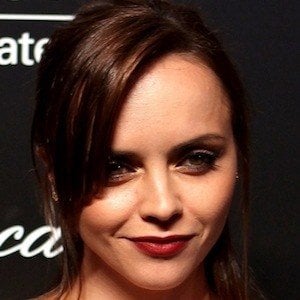 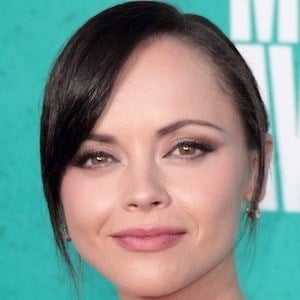 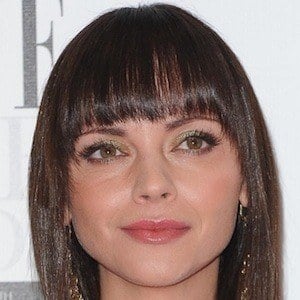 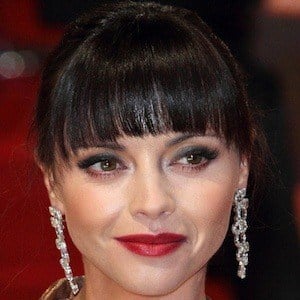 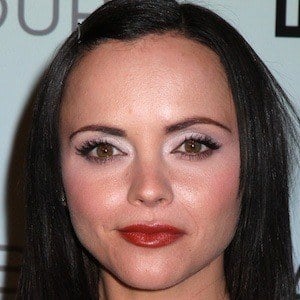 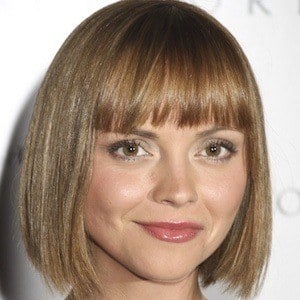 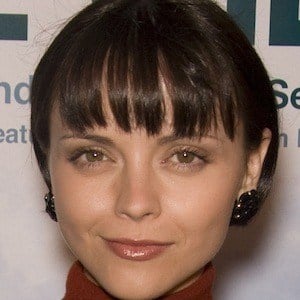 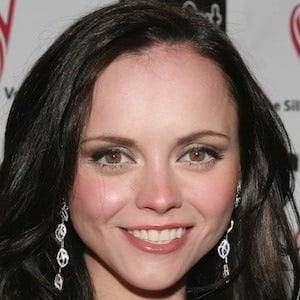 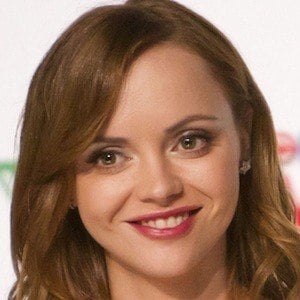 Actress known for her starring roles in The Addams Family and The Ice Storm. She received a Golden Globe nomination for her performance in the 1998 film The Opposite Sex.

She began appearing in commercials at the age of six.

As a child, she played Kat Harvey in Casper. She later won an Emmy Award for her role as a paramedic on Grey's Anatomy.

She was engaged to Owen Benjamin from 2008 to 2009. She then married James Heerdegen in 2013, and the couple welcomed a son named Freddie in August 2014. In August 2021, she revealed that she's expecting a child with her boyfriend, hairstylist Mark Hampton. Cleopatra, their daughter, was born in December 2021.

She appeared on Grey's Anatomy alongside Patrick Dempsey.