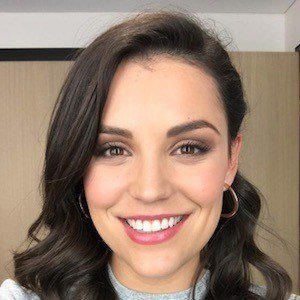 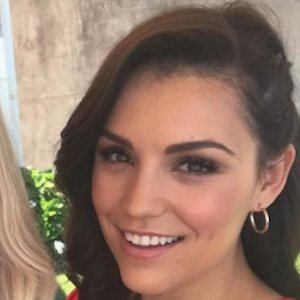 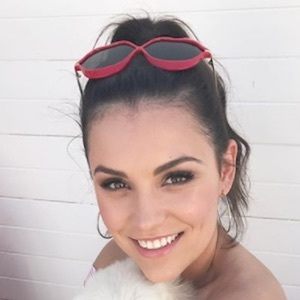 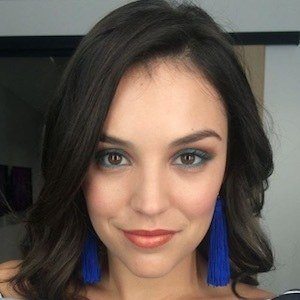 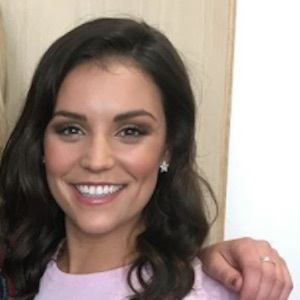 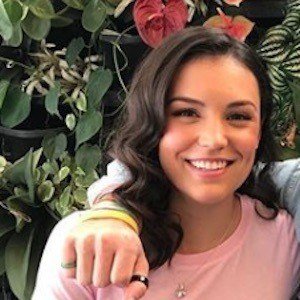 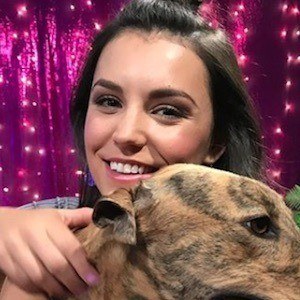 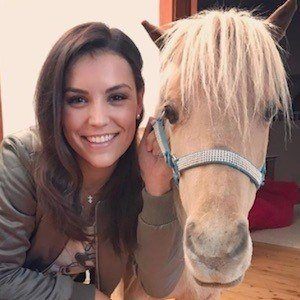 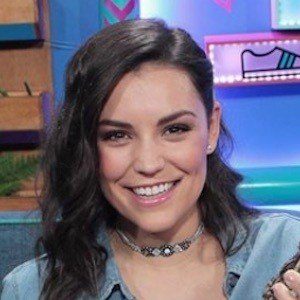 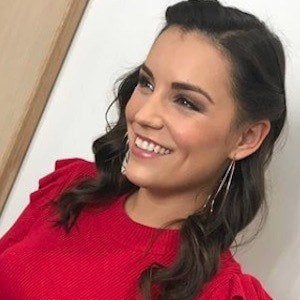 TV show host and voice over actress best known for her role on the Disney Channel TV show Hanging With.

She was signed by RMK Management in 2011.

She co-hosted Fanfest alongside her radio partner Adam Roberts in 2016.

She has posted a number of photos to her Instagram account where she is alongside her boyfriend.

She has spoken with countless Disney personalities, such as Peyton Meyer, through her career on Hanging with Adam & Ash.

Ashleigh Wells Is A Member Of