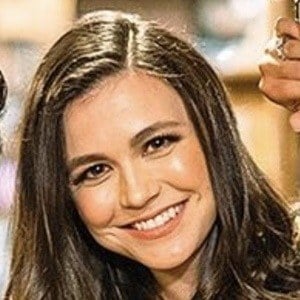 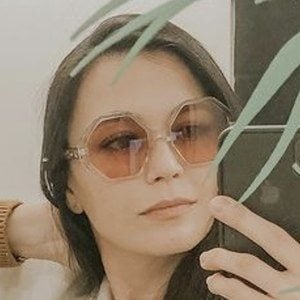 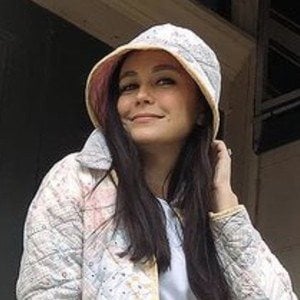 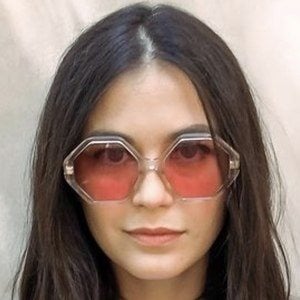 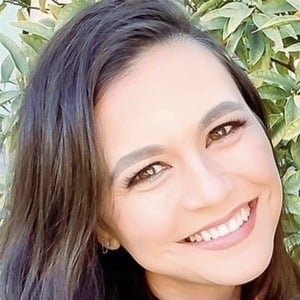 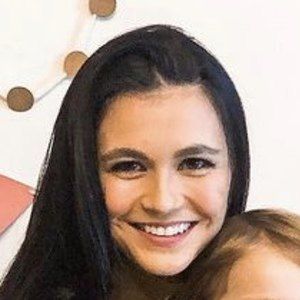 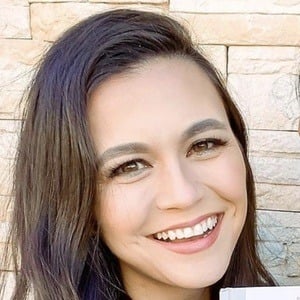 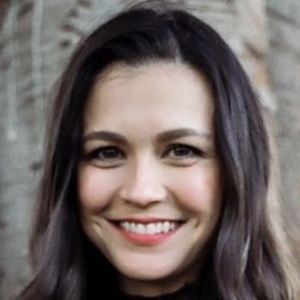 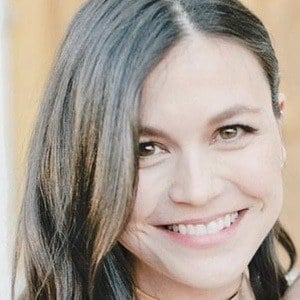 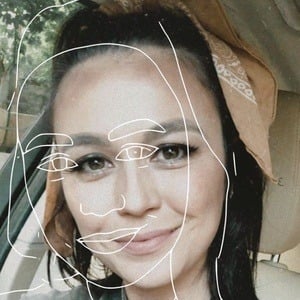 Chef best known for being one of the hosts of Feast of Fiction, a popular YouTube series in which she creates a wide array of unique, often pop culture-inspired dishes. She is also the host of the Nestlé-sponsored web series Bake My Day.

She attended the University of Texas.

Her 2012 Feast of Fiction video on how to make a Minecraft cake went viral, earning more than 4 million views.

She has been married and has a son named Sawyer who's been featured on her channel.

She began sharing hosting duties with Jimmy Wong on Feast of Fiction in 2011.

Ashley Adams Is A Member Of