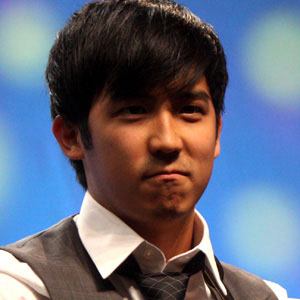 Young actor who starred in John Dies at the End and also developed a strong YouTube presence, co-hosting the channel Feast Of Fiction. His other credits include MyMusic, Video Game High School, and Days of Our Lives.

He posted a hilarious musical response to Alexandra Wallace's infamous YouTube video, "Asians in the Library."

He and his brother operated Overcrank Media, a production company, in Los Angeles.

His brother Freddie Wong has attracted over one million YouTube subscribers. His girlfriend, singer Abbe Drake, appears in many of his videos, including a jingle he made for Hulu+.

He co-hosts the YouTube channel Feast of Fiction with Ashley Adams.

Jimmy Wong Is A Member Of