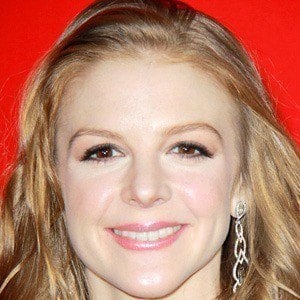 She first appeared on screen in a 2003 episode of Boston Public in the role of Colleen and would soon after appear in an episode of CSI: Crime Scene Investigation.

She had a four episode stint on the Showtime original series The United States of Tara in 2009.

Her father, Michael, and her mother, Victoria Carroll, are both actors.

She had an uncredited role in State of Play, which starred Ben Affleck.

Ashley Bell Is A Member Of