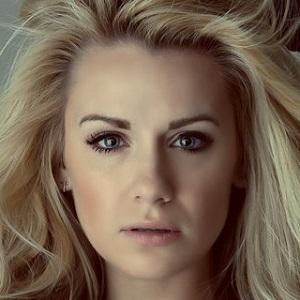 Featured in notable publications such as Maxim, Playboy Miss Social, and Vertigo Magazine, this model won the title and cover of the Rover's Miss Morning Glory calendar contest in 2013.

She established herself in the modeling world in 2008.

She is also a songwriter, having been passionate about music and singing since she was young. She was the lead female role in the music video for DangerKids' "Paper Thin."

She was born in West Cleveland, Ohio.

She gained internet fame after her attempts to gain Rory McIlroy's attention while he was playing at the WGC-Bridgestone were caught on television. He later followed her on Twitter.

Ashley Bongiovanni Is A Member Of