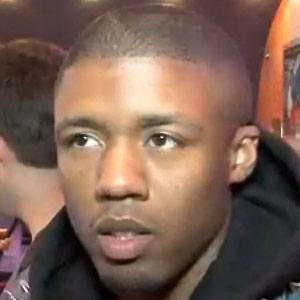 Played the role of Razer in the Laurence Olivier award-winning play, Gone Too Far!, and appeared on TV shows like The Fixer and Law & Order: UK.

He started writing poetry at age 12 and left school at age 15.

He is also a spoken word artist and rapper who released the album, From The Streets To Islam, inspired by his 2002 conversion to Islam.

He starred in the BBC film, Storm Damage, directed by Lennie James.

Ashley Chin Is A Member Of