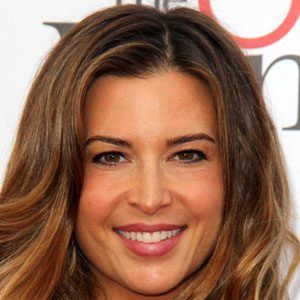 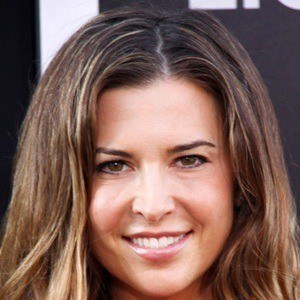 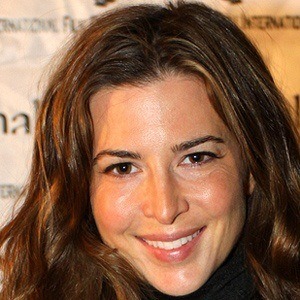 Actress best known for her work in films like 2014's The Other Woman. She was previously a member of the cast of TV's Baywatch from 1997 to 1998.

She has also worked as a stunt double for actresses like Jennifer Aniston and Anne Hathaway.

She has a brother named Damon Cusato.

She co-starred with model Kate Upton in the comedy The Other Woman.

Ashley Cusato Is A Member Of