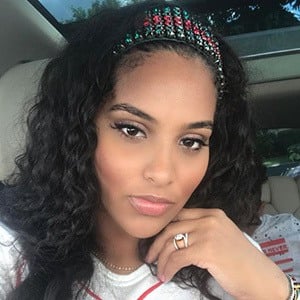 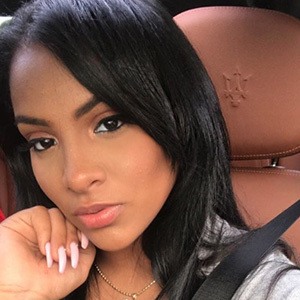 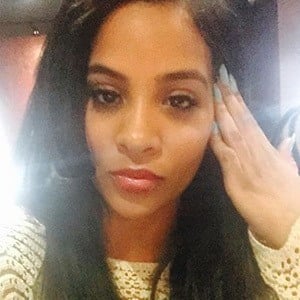 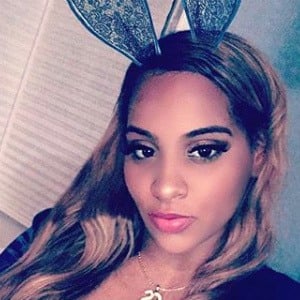 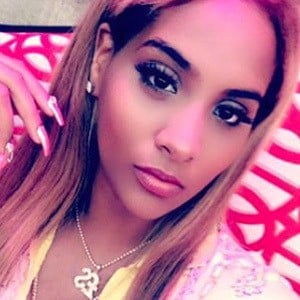 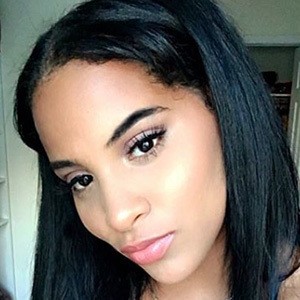 Cast member of Love & Hip Hop: New York who joined the VH1 reality series in the show's 8th season as a supporting player.

She became the owner of a product line called Pretty By Ashley.

Her sister is Ayisha Diaz. She moved to New York with her son.

She joined a cast of Love & Hip Hop that included Trent Crews.

Ashley Diaz Is A Member Of