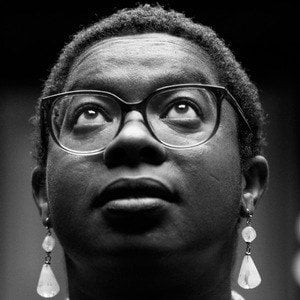 Writer who has written about subjects like race, sexuality and body image for BuzzFeed, ELLE, Slate, The Guardian and other outlets. She has also hosted the television program and podcast 112BK.

She was raised in Fort Wayne, Indiana. She earned an English degree from Ball State University in 2011.

She was raised by her mother and grandmother.

She and Kate Aurthur have both written for BuzzFeed.

Ashley C Ford Is A Member Of