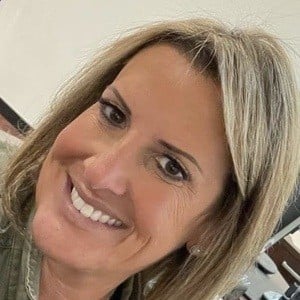 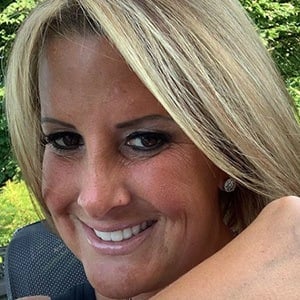 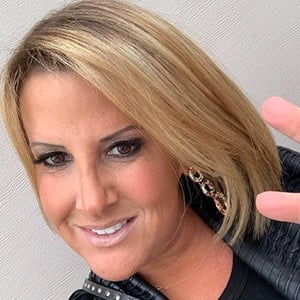 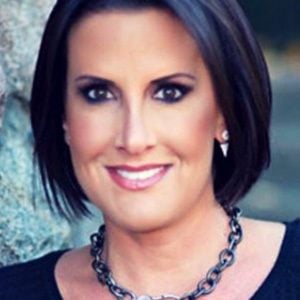 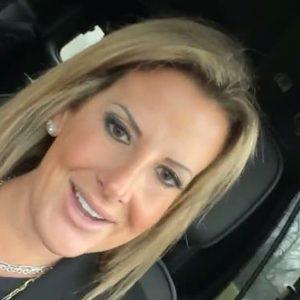 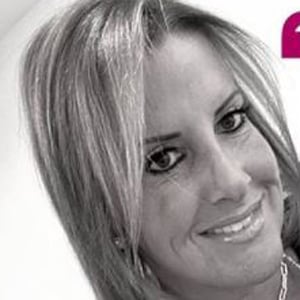 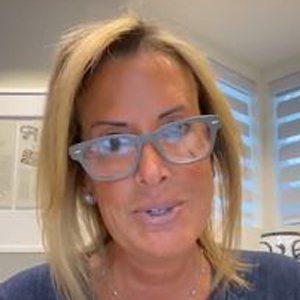 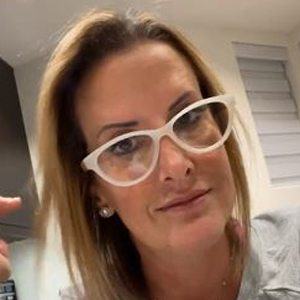 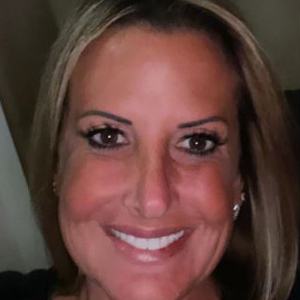 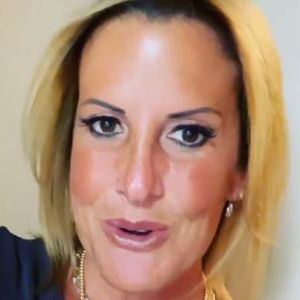 Tru TV personality best known for appearing on Hardcore Pawn. She can also be heard on Pawn Chick Radio.

She graduated from Michigan State University with a degree in hotel and restaurant management and then got a degree in diamonds from the Gemological Institute.

She worked beside her father Les Gold as a child, making her first sale at his American Jewelry and Loan pawn shop when she was 8 years old.

She has a younger brother named Seth and her mother is Lili Gold.

She interviews celebrities for Pawn Chick Radio, such as Jerry Springer who she interviewed in December of 2014.

Ashley Gold Is A Member Of