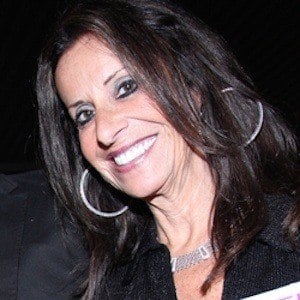 Business owner of the pawn shop American Jewelry & Loan alongside her husband Les Gold who has been seen on the truTV reality series Hardcore Pawn.

She married Les Gold in 1975 in Detroit, Michigan.

Though she married the star of Hardcore Pawn, she rarely appears on the show.

She and Les have children named Ashley and Seth who have also been seen on the reality show.

Her son Seth Gold was on his way to becoming a doctor before having a change of heart, electing to enter the family business.

Lili Gold Is A Member Of