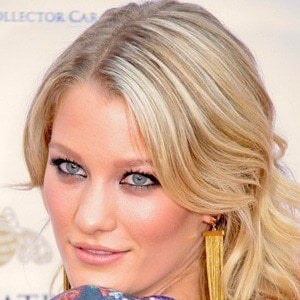 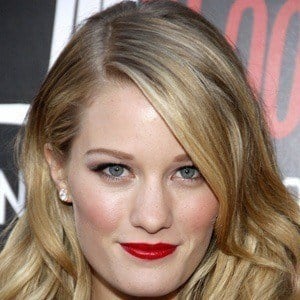 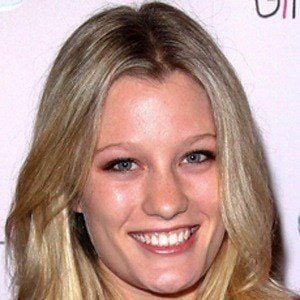 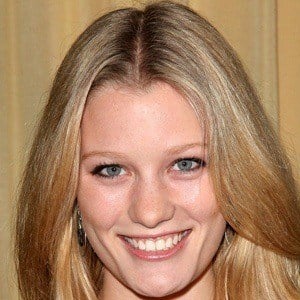 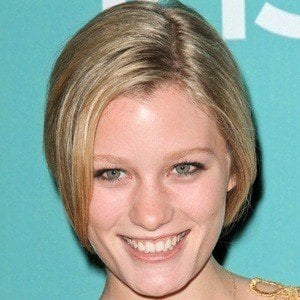 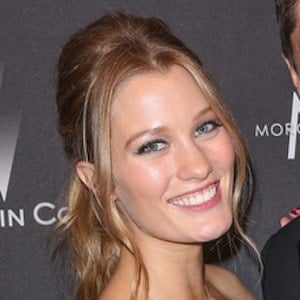 American model and actress who has appeared in television shows such as Gossip Girl and Fringe. She also acted in the found-footage film Chronicle.

She started out modeling for an Abercrombie and Fitch campaign and was a judge on the MTV reality television show, Made in 2008.

She appeared in the independent film called Rites of Passage in 2011.

She grew up with her family in La Porte, Indiana. In 2016, she married former That '70s Show star Topher Grace. They have a daughter named Mabel together.

She co-starred with Miley Cyrus in the 2012 film LOL.

Ashley Hinshaw Is A Member Of