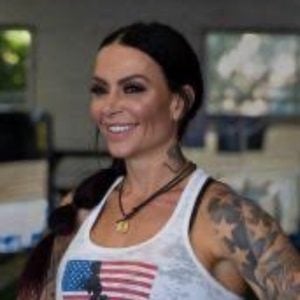 American fitness guru who runs the training facility American Sled Dogs and has sold more than 1 million copies of training and nutrition programs. She is the creator of the children's fitness site SledPups.

She grew up playing soccer and played with Guam's national soccer team.

She has her own athletic clothing line called Valkyrie Surf and Snow.

She and Lindsey Smith have both been sponsored by Reebok.

Ashley Horner Is A Member Of