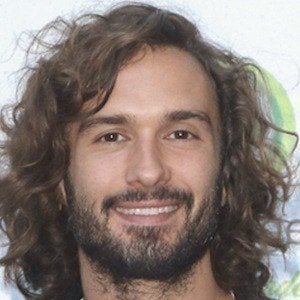 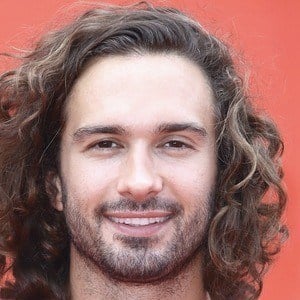 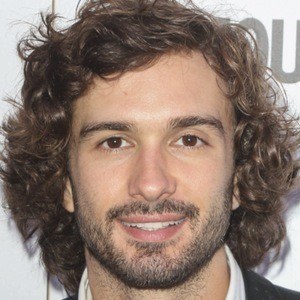 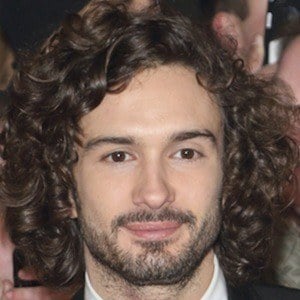 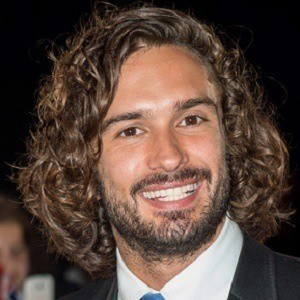 Fitness and nutrition coach with his own show called The Body Coach who also authored the bestselling book Lean in 15: 15-minute Meals. He created the 90 Day SSS Plan.

He studied sports science at St Mary's University after attending a state school and technology college.

He is a force on social media, accumulating more than 4.3 million followers to his thebodycoach Instagram account, earning 420,000 followers on Twitter, and also garnering 2.8 million subscribers to his The Body Coach TV YouTube channel.

He was a child when his parents separated. He and his wife Rosie got married on June 29, 2019. They have two children, a son named Marley and a daughter named Indie.

He met health blogger Sarah Wilson as part of the Australian portion of his #Leanin15 2016 tour.

Joe Wicks Is A Member Of