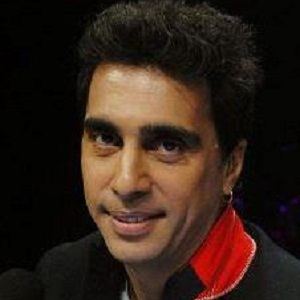 Choreographer and reality judge of the Star Plus series India's Dancing Superstar.

He studied at Australia's Bodenweiser Dance Centre in 1989.

He also founded The Danceworx Performing Arts Academy and also serves as the Artistic Director.

He has one child with wife Ramneeka Dhillon Lobo.

He provided choreography for the film No One Killed Jessica, which starred Rani Mukerji .

Ashley Lobo Is A Member Of