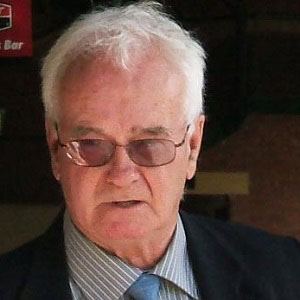 He made 38 tests for Australia, and was considered one of his era's greatest off spin bowlers.

He made his cricketing debut in 1967 for South Australia.

He was jokingly nicknamed "Rowdy," despite his calm and friendly demeanor.

He began his career with Western Australia, but his role was blocked by Tony Lock, so he transferred to South Australia before his debut.

Ashley Mallett Is A Member Of