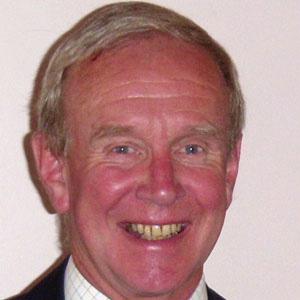 Nicknamed "Deadly", one of the world's most feared bowlers for over a decade, he played county cricket for Kent from 1963–1987.

He made his first-class debut for Kent at age 17, where he became the youngest player to take 100 County Championship wickets in a debut season.

His father, Leslie Underwood, was also a cricket bowler.

He and Dennis Amiss were teammates on the English team that played in World Series Cricket in the late 70's.

Derek Underwood Is A Member Of