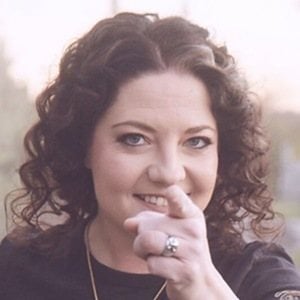 Country singer whose song "A Little Dive Bar in Dahlonega" was named one of the top 54 songs of  2017 by the New York Times.

She dreamt of moving to Nashville since she was a teenager and recorded enough songs to fill an album in 2005. Before pursuing a career in music, she had aspirations to be a band director while attending college.

She announced that her debut album Girl Goin' Nowhere would release in 2018. She performed at the 2021 Country Music Awards with singer Carly Pearce. Her Spotify channel has earned an audience of over 1 million monthly listeners.

Her parents are William C. McBryde and Martha A. Wilkins.

He has performed on stage with singer Eric Church.

Ashley McBryde Is A Member Of