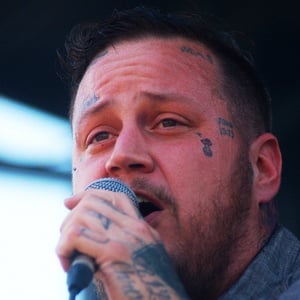 Jason DeFord, but better known as JellyRoll, rose to fame with his popular singles "I'm So High," "This Down Here" and "Train Tracks."

He released his first album, Halfway House, in 2005.

His mother gave him the nickname of Jelly Roll. He welcomed a daughter named Bailee. He is married to TikTok star Bunnie Xo.

He frequently collaborates with fellow rappers Lil Wyte and Haystak.

JellyRoll Is A Member Of