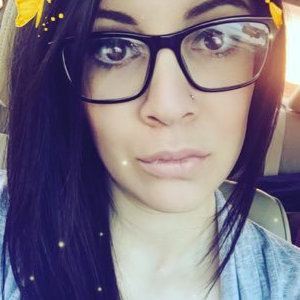 Former star of season 2 of MTV's 16 and Pregnant. She's since become a published author, whose books focus on teen sex education.

She was a junior in high school when she discovered she was pregnant, at which point she applied to be a part of 16 and Pregnant.

She is a graduate of the University of North Texas.

In 2014, she got engaged to Justin Lane, the father of her daughter Callie. Her aunt and uncle are the legal guardians of Callie, but she and Justin maintain a close relationship with her.

She and Nikkole Paulun were both members of season 2 of 16 and Pregnant.

Ashley Salazar Is A Member Of