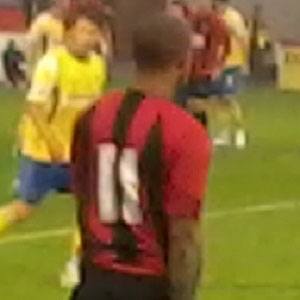 He was part of the Wolverhampton Wanderers youth program from 2001-2003.

He re-signed with Cheltenham Town in 2013.

He was born in Oldbury, England.

Defender Lee Collins was his teammate on Port Vale.

Ashley Vincent Is A Member Of