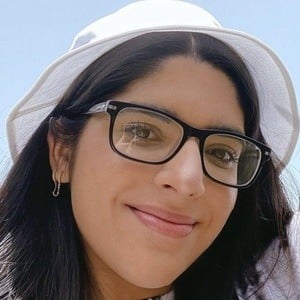 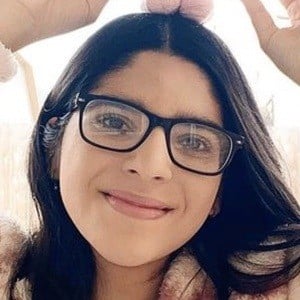 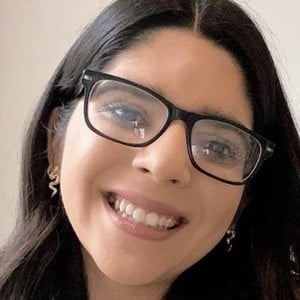 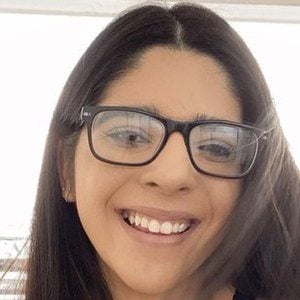 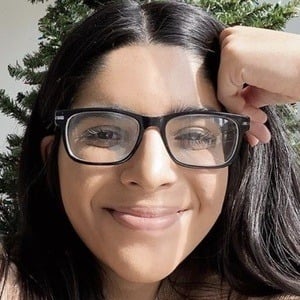 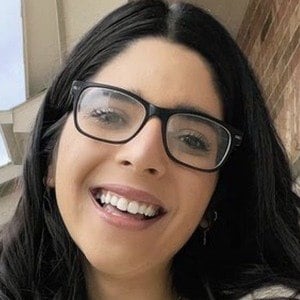 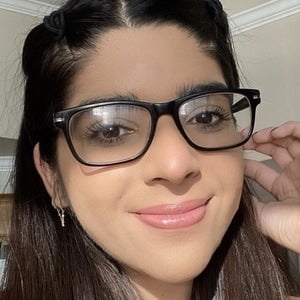 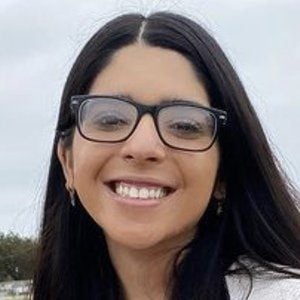 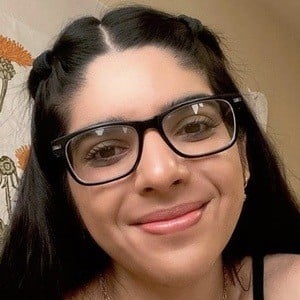 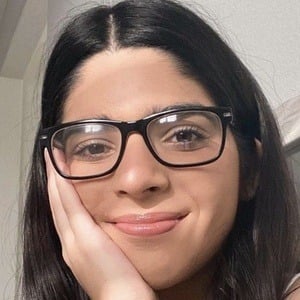 American gamer who has gained popularity on YouTube with her Roblox and Minecraft content. Her channel, AshleyTheUnicorn, contains game secrets, glitches, mods, roleplay and more. She has also posted vlogs and documented her move into UT Austin on her channel.

The videos on her YouTube channel have been viewed more than 271 million times to date. Her "REACTING TO A ROBLOX BULLY STORY (Sing Me To Sleep)" video has been viewed over 3.3 million times since it was released in July of 2017.

Her real name is Azreena Tejani. She has a sister, Sahar. She's been based in Texas.

KreekCraft shared a reaction to her Roblox Battles Championship video against Peetahbread.

AshleyTheUnicorn Is A Member Of