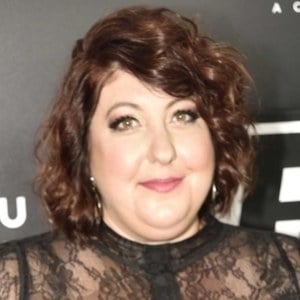 Arkansas-born actress who won a 2005 Theatre World Award for her off-Broadway debut in the play Fat Pig.

After briefly attending Barnard College, she graduated from Hendrix College with degrees in religion and political science.

She performed in the 2007 Broadway revival of The Ritz.

She was at one point romantically linked to playwright Leon Chase.

She and Keri Russell made their respective Off-Broadway debuts in the Neil LaBute play Fat Pig.

Ashlie Atkinson Is A Member Of