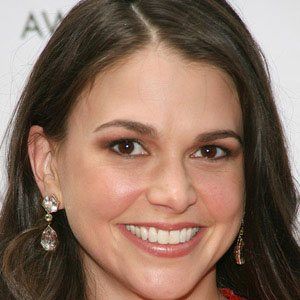 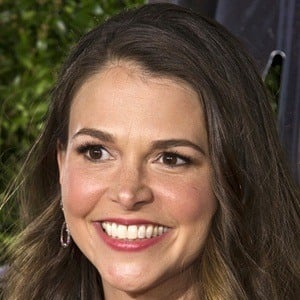 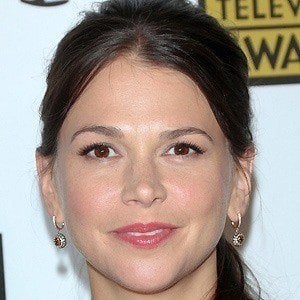 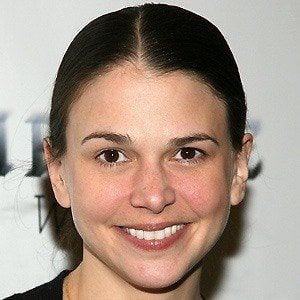 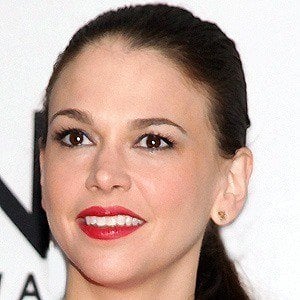 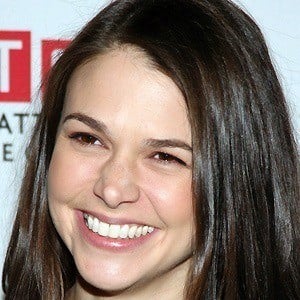 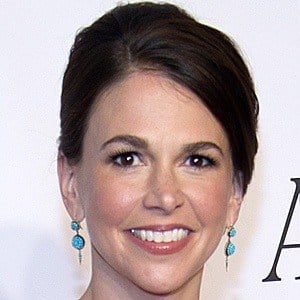 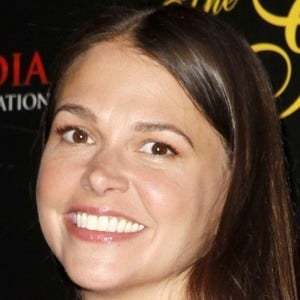 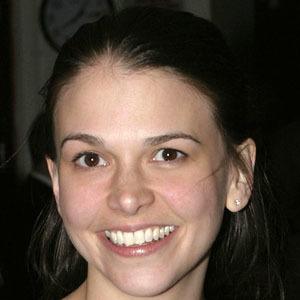 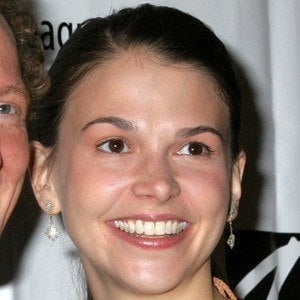 Tony Award-winning theater actress who starred in the Broadway productions of Thoroughly Modern Millie, Anything Goes, Shrek The Musical, and Little Women. She also appeared on Bunheads, an ABC Family series that aired for one season, and began starring on Younger in 2015.

She appeared on Star Search at the age of fifteen and also auditioned for The Mickey Mouse Club.

At the start of her Broadway career, she understudied roles in Grease and Les Misérables.

She was married to actor Christian Borle from 2006 to 2010. She then married screenwriter Ted Griffin in 2014. They have a daughter named Emily together.

She is the sister of actor Hunter Foster.

Sutton Foster Is A Member Of