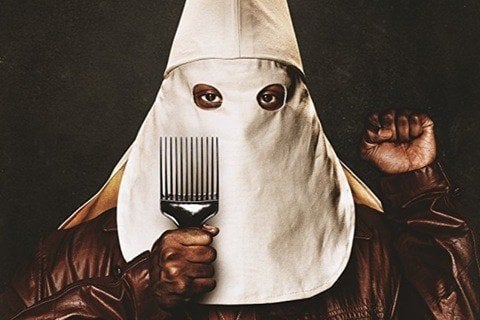 Spike Lee joint centered on Ron Stallworth, a Colorado police officer who successfully managed to infiltrate the local Ku Klux Klan and became the head of their local chapter.

The film was based on Stallworth's autobiographical book Black Klansman. It was co-written by Lee and produced by both Jason Blum and Jordan Peele. It t competed for the Palme d'Or and won the Grand Prix at the 2018 Cannes Film Festival.